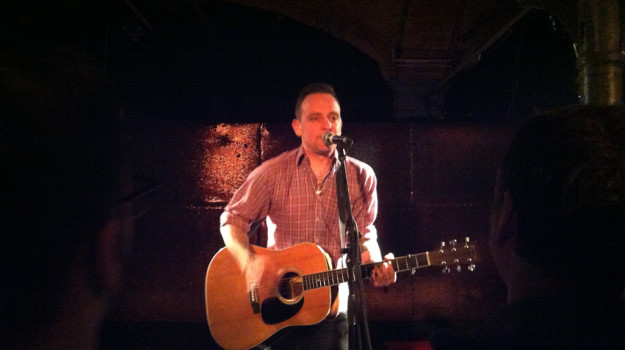 The chance to see Dave Hause play a show that nearby my hometown couldn’t be ignored. That was originally the reason for me to get the tickets for this.

Nessi turned out to be a singer-songwriter from Berlin with an awesome voice and the unfriendly job to play first, when the room wasn’t really properly filled. This totally changed when Dave took the stage, who after last year’s appearance during the Revival Tour has quite a big fan community in Germany. He told us he would be in the studio during summer to record the follow up of Resolutions, awesome news, and during the show played two songs of the upcoming record.

His mercy was already completely sold us (besides stickers) and so I failed to buy my Resolutions vinyl copy again.

Joey Cape entered the stage and was pretty hungover, saying that this has been the most exhausting tour so far when it comes to partying and that he has been drinking Irish Coffee all day.

Overall a very nice, funny and relaxing evening in the middle of the week. 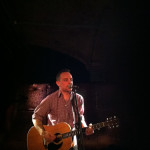 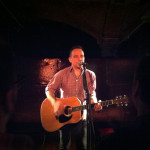 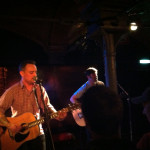 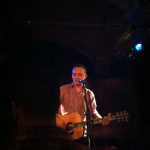 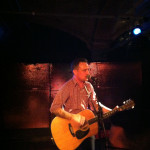 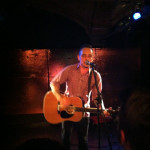 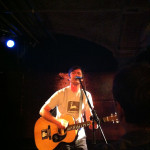 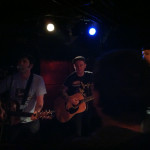 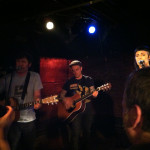