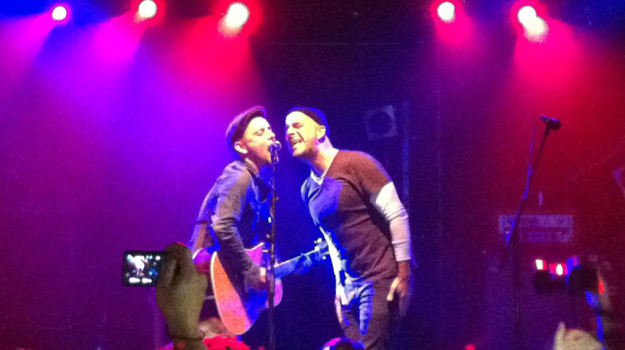 So finally Alkaline Trio was back to London and this years venue was „Electric Ballroom“, which is a good bit bigger than my the last venue I saw them play in London. The concert was originally scheduled for November and had been postponed.

After I had already seen them two weeks beforehand in Stuttgart at Pirate Satellite Festival I was a little bit anxious if Matt would be again that drunk but luckily he seemed to be better than in Stuttgart. Additional bonus was that he didn’t wear the pink shirt but was dressed in a grey one and during the  acoustic part changed to his „Love Will Tear Us Apart“ shirt which suits him so much better in my opinion.

The first on stage were „The Dear and the Departed“ that I only knew from being their opener as well in Atlanta and  I was really looking forward in hearing them. As my place was first row at the beginning I couldn’t understand a word of Dan’s singing and overall the sound was terrible there. So before Dave Hause got on stage I already moved backwards into the middle of the venue which was absolutely fine for Dave’s set. He was joined once by Dan Andriano and again I can only say those two make an excellent duo and I’m really hoping there is going to be a duet of them on one of their next solo albums or a split album. Dave played some songs with an electric guitar this time so I got to here „Heavy Heart“ live for the first time. Needless to say his set was totally excellent as it’s always that way.

Alkaline Trio took the stage 30 minutes after Dave had left and played a normal set followed by an acoustic part. They were twice joined by Dave Hause (for Emma and Clavicle if I remember right) and I had the pleasure to get „You’ve got so far to go“ live this time. Their setlist was unbelievably great.

Acoustic Part:
Every thug needs a lady
Clavicle
You’ve got so far to go
Olde English
Blue in the Face 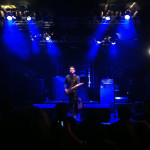 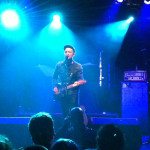 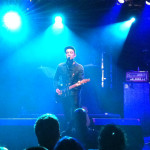 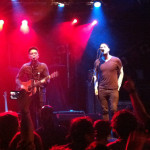 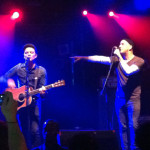 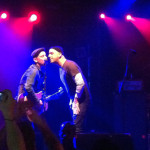 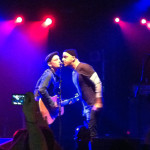 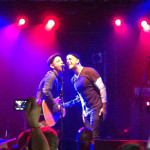 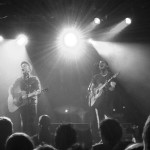 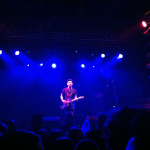 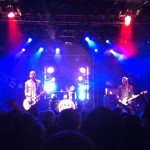 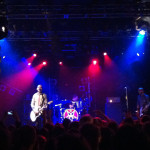 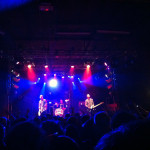 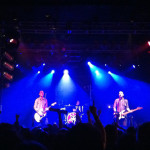 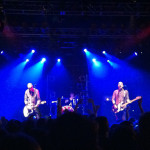 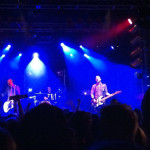 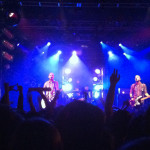 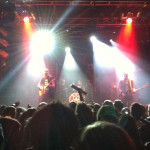 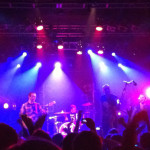