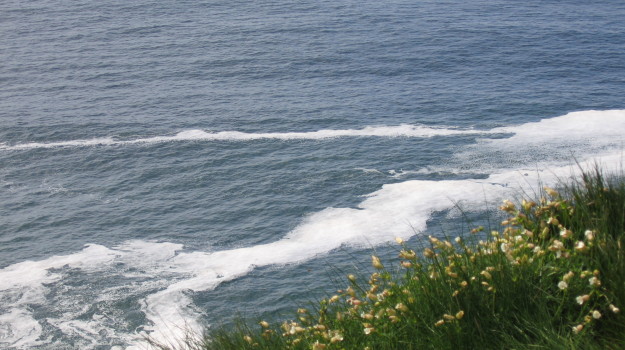 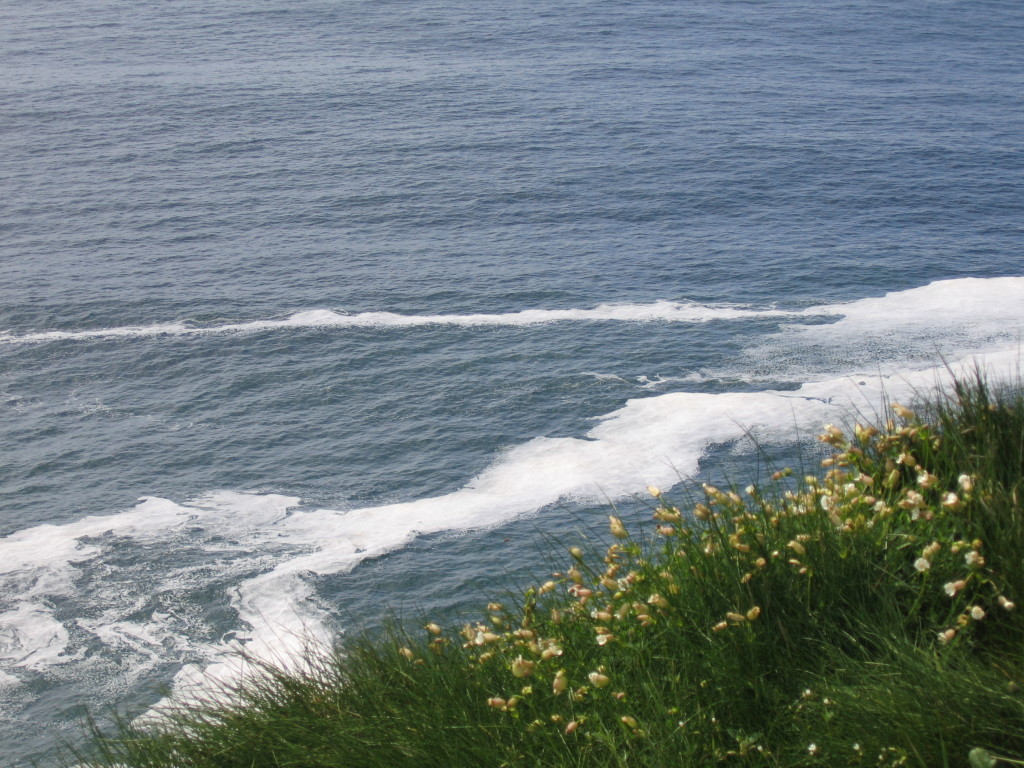 We started early on Tuesday and drove to Kilfenora where we visited the Burren Center which was really interesting and provides a lot of information on how the Burren was created.  From Kilfenora we first visited the Caherconnell Stone Fort, which wasn’t the last of the stone forts we visited, and from there went forward to the Alliwee Caves. I had already seen those in 1995 and we realised that already the parking would be 10 Euros which we found expensive without even having entered the caves. So we decided we wouldn’t take a closer look. Instead we drove to Ballyvaughan, a small coastal town and wandered along the coast. On our way back to Doolin we stopped at a beautiful sandy beach and as the weather was sunny we drove to the Cliffs of Moher again where we spent a couple of hours climbing up and down.

The previous night in Doolin we had found a tiny restaurant called „Lazy Lobster“ which was closed on Mondays and so we already had decided to eat there that night. This is an absolute must have for anybody coming to Doolin. We had broccoli-cauliflower-soup as starter and salmon with vegetables and rice as main course. Awesome! It’s quite expensive but extremely good and the restaurant itself has such a nice atmosphere. I would eat there again every time I get back to Doolin, no question.

Due to the sunny, windy weather it turned out I got sunburnt that day. Typical Ireland. Even if the sun isn’t that hot it’s there and I really recommend sunblocker! 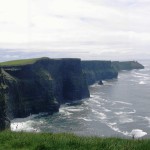 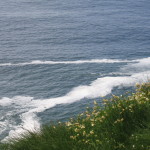 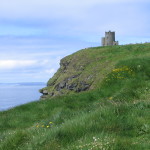 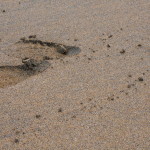 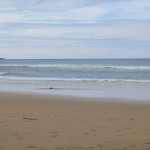 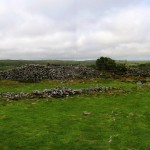