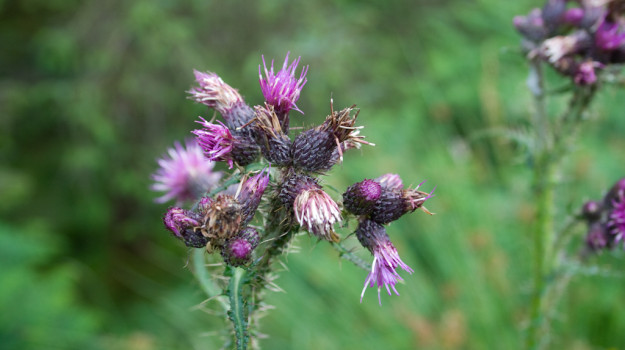 Friday was our last hiking day and we had to pack our luggage again as we were going to spend that last night in Ballymena and not in Derry.

The luggage was stored in the bus which brought us to the Gortin Glen Forest Park. In this park we were going to do two loop tracks. I must admit that I would have prefered another mountain to another forest park as the parks in Northern Ireland are all very likewise and have wood, waterfalls and a little hill in it and we already had two of these, but that part of the tour was only planned for the first half of the day so this was okay.

The bus picked us up again at 2 p.m. and drove us to the Ulster American Folk Park. This is an open-air-museum that shows the history of the the Irish emigrating to USA. The park is made with a lot of love for details and they have transfered houses out of those years in it. We could watch a blacksmith working and we got a very good impression of the living conditions at that time. Really nice is that it is not only showing the Irish part but the American as well, so that after we had walked through a model of a ship we were in a little town showing how life was in the USA at that time. After we had finished the open-air part we proceeded into an exhibition showing details of the situation at that time. I was quite surprised that the immigrants had to pass a health check, which in case they failed meant that they were boarded on the next ship back to Ireland. An absolute no-go has been the suspicion to be mentally ill and I really don’t want to know how they checked for that…

After the Ulster American Folk Park we drove to Ballymena. Here we had rooms in the Adair Arms Hotel. A hotel that could perfectly have been built in the middleage. A lot of corners and small rooms, old decoration, absolutely picturesque. Dinner there was a real adventure as we had problems to figure out what the dessert would be and the explanation of the waiter was not really helpfull. It turned out as to be incredibly sweet and I guess nobody really finished it.

I finally managed to hurt myself on that evening in the hotel by falling UP a staircase after two (or maybe three) pear ciders. With a five centimeter laceration and big bruise on my right knee I had to spend the rest of the evening in the hotel and the others stayed there as well (i fear out of solidarity). Luckily this had not happend at the beginning of the trip. The only possibility to get me into a hospital would have been to call a helicopter to fly me to Dublin, what I absolutely didn’t want (after more than one litre of cider….that would not have been funny) so we fixed the wound with some plaster and I got ice from the kitchen to try to cool my knee. Some pain killer did the rest..so the evening was at least not totally spoiled. 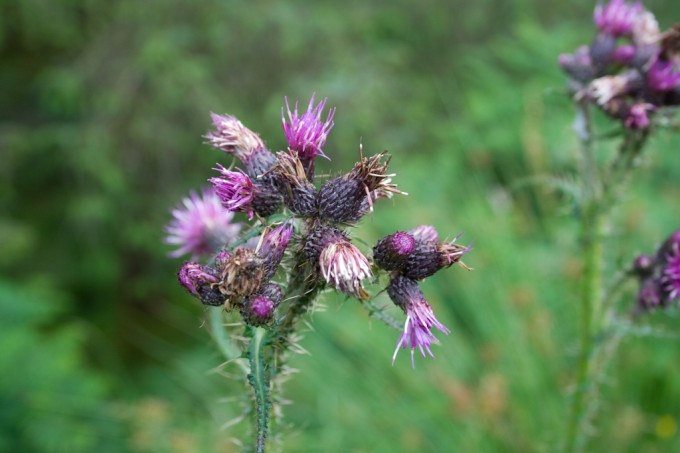