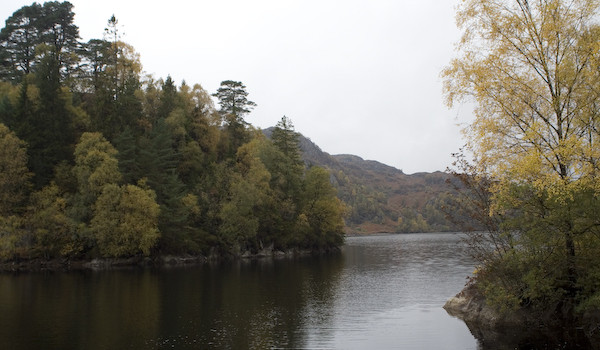 For Sunday we had decided to do the Highland tour. Meant for us that we really had to get up very , very early. We needed to leave the guest house at 7.30 am and so it was clear there would be no breakfast served at that time. Luckily the couple taking  care of the house was so nice to prepare us a take away breakfast so that we had something to eat at last. Shops in Edinburgh seem to be open on Sundays as well, but coffee shops don’t open before 8.30 am as we finally realised.

Our tour guide turned out to be a guy in a kilt named Andy and we started in Edinburgh at a 08.15 am. First stop was Doune Castle which was featured in Monty Python’s „The Holy Grale“ and we had time for a walk around the area. From Doune Castle there’s a way leading to Bridge of Teith. Andy told us that Teith was the area where most of the weapons came from and that’s where the expression „armed to the teeth“ comes from as during the ages teith became teeth.

From Doune we had our next stop at Lough Katrina which is one of the smaller loughs in the Highlands but I must admit that I actually liked it more than the later visited Lough Lomond. Maybe it was due to the weather as it started to rain when we left Lough Katrina and rain didn’t leave us the rest of the tour. The Scotsmen say it doesn’t rain in Scotland, they call it liquid sunshine or „atmoshperic“ but it spoiled the tour a little for me personally even though I must say after seeing a part of the Highlands I will definitely go there again for a Hiking Tour. Beautiful area and some very impressive mountains.

When we arrived at Lough Lomond we had time for a lunch and we went for a fish & chips shop „Palombos of Balloch“ which turned out not to be the best choice for me personally as I somehow fighted against the fish for the rest of the day.  As already mentioned Lough Lomond was covered with rain the whole time. I was more or less happy when we turned homewards again and on our way back we stopped at Stirling Castle which is closely related to the history around William Wallace.  So finally I can say the tour was a big fail for me. The price was 30 pounds (weekend price) but I wouldn’t recommend it. If we’d had more time we’d better rented a car and made a hiking tour through some part of the Highlands..would have been more fun. 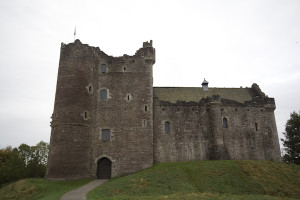 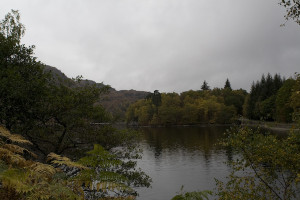 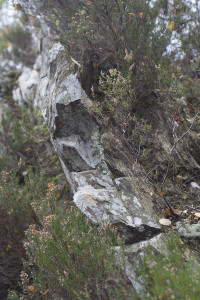 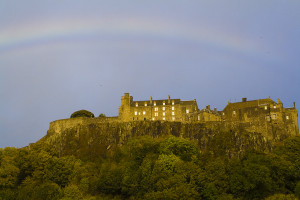